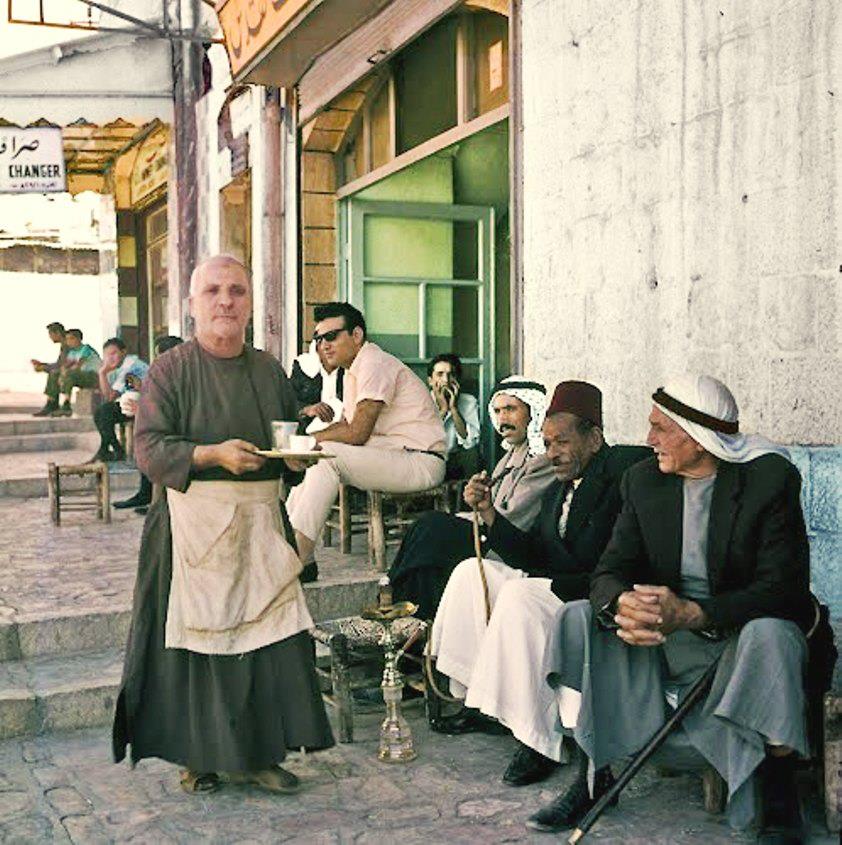 Browse thousands pre-Nakba pictures
If the implementation of UN GA Resolution 194 (which called for the return of the refugees) would make Israel a just and a fair state for all its citizens, regardless of their faith or race, then why should it be unacceptable? When South Africa abolished its Apartheid regime, the country became a just and fair country for all its citizens, and few people cared about the destruction of the "White character" of Pretoria. The questions which should be asked are:

Many Israelis and Zionists claim that there has to be an exception granted to the "Jewish people" based on the Biblical and historical Jewish background in Palestine (click here to learn more). However, Zionists disapprove the conduct of other countries when they exercise similar policies to empower a specific ethnic or religious group solely based on racial, religious, and historical backgrounds, especially when Jews are put at a disadvantage.

The core issues of the Palestinian-Israeli conflict are the collective dispossession and the ethnic cleansing of the Palestinian people over the past five decades. It should be emphasized that the conflict would have been at the same level of intensity, even if both warring parties had been Muslims, Christians, or even Jewish.

The UN GA resolution 194 granted all Palestinian refugees the right to either return to their homes and receive compensation, or to be resettled in another country and receive compensation for their looted properties. Such a Right was granted by the international community to each and every single Palestinian refugee, and no politician has the right to make (or even waive) such a decision on their behalf. Some refugees may prefer to go back and live in peace among Israelis with full political rights (similar to the ones granted to black South Africans in Pretoria), and other refugees may happily prefer to put their lives together in places other than Palestine or Israel; again that is their decision, which no politician has the right to make on the refugees' behalf.

One fact that is usually not mentioned in the Right of Return debate is that Israel was accepted in the United Nations conditionally, based on its implementation of all preceding UN resolutions concerning Palestine, including UN GA resolution 194 that called for the immediate return of all Palestinian refugees to their homes in Israel. This right is based on the same UN GA resolution which partitioned Palestine in November 1947 into two independent states, Palestinian and Israeli. 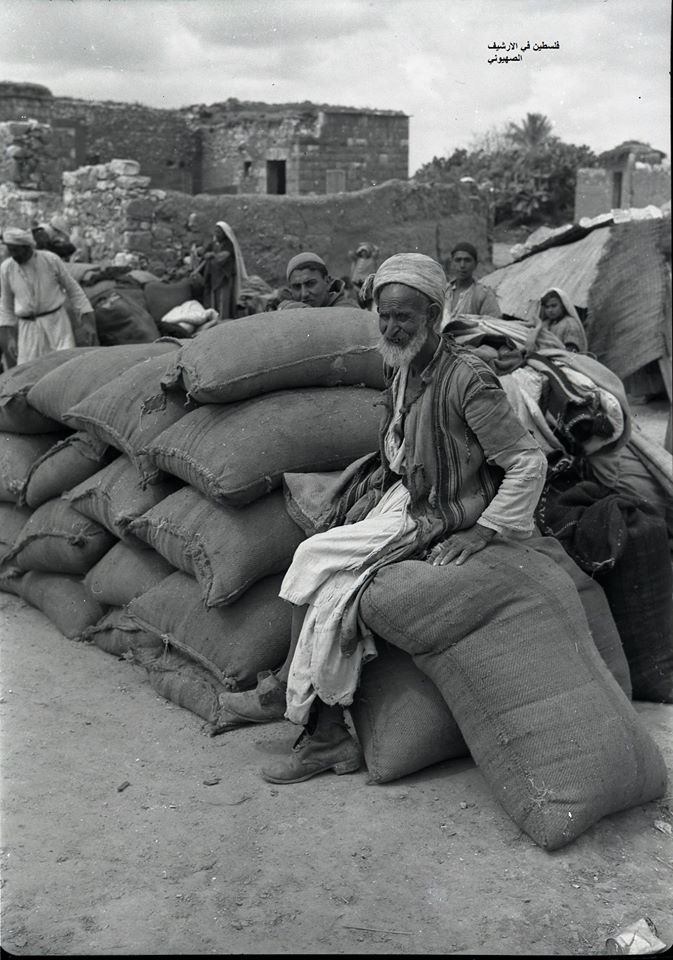 Browse hundreds of pictures showing Palestinians being ethnically cleansed from their homes
It's often envisioned by many Israelis and Jews that the Right of Return would require many Israelis to be displaced. This could not be farther from the truth. The majority of Israelis are urban dwellers who are mostly concentrated in or near Tel Aviv-Jaffa, Jerusalem, and Haifa. Actually, Israel has the highest rate of urban dwellers of all industrial counties, click here for a graph illustration. If we look at Israel's demographic distribution we see that 78% of Israelis live in 14% of Israel, while 86% of Israel is being utilized by mostly bankrupt Kibbutz communal farms, click here for a detailed study of the subject. Many of the Palestinian refugees come from rural areas which are being utilized by under 200,000 Israelis, especially the areas in the Galilee and Negev. It's utterly unfair to cram 3.7 million Palestinian refugees (out of 5.9 million refugees) in deplorable conditions, while an Israeli minority utilizes the land which the Palestinian refugees owned and farmed for centuries. It's ironic that refugees are often separated only by barbed wire from their homes, farms, businesses in Israel.

It's hypocritical when many Israelis and Zionists speak from both sides of their mouths. From one side, they tell European Jewry that they can immigrate to the "Promised Land" after 2,000 years of "exile", while the ethnically cleansed Palestinians, who STILL possess the keys and the deeds to their homes in Jaffa or Haifa, cannot return after only 56 years of forcible exile. It's very sad that similar UN resolutions were forcibly enforced by military action against other countries, such as in the cases of Serbia and Iraq, while Israel was given the green light to loot Palestine and ethnically cleanse it of its indigenous people. Click here for a sample of what has been looted and usurped from the Palestinian refugees.