This is one of the best books about the Arab-Israeli conflict, and in our opinion it's highly recommended. Avi Shlaim, an Israeli Jewish historian, traced Israel's conduct and polices towards its Arab neighbors since the inception of Zionism in the late 19th century until the end of the 20th century. It is worth noting that the book is mostly based on declassified Israeli documents and personal diaries. Click here to view the reviews and the pricing of this book at Amazon.com. 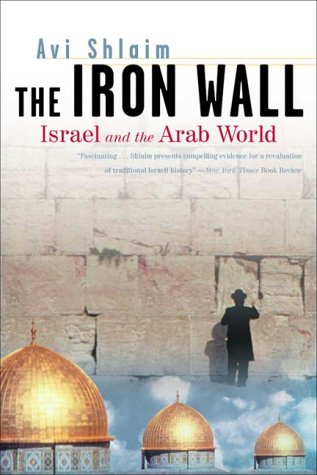