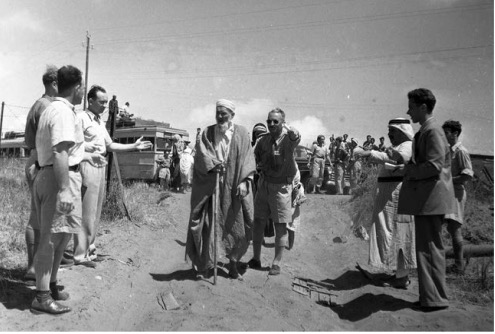 al-Tantura-Haifa, May 1948, Note how men, women & children were seperated just before the massacre
The Israeli actions, of waging a war of aggression on the civilian population, expulsion of inhabitants, massacres, looting and destruction of property, are all considered War Crimes. The liability for these crimes has no time limitation. The prosecution of responsible parties can take place whenever it is possible to do so. Under international law, the responsible parties can be official or unofficial bodies, groups or individuals anywhere..

The Charter of Nuremberg Tribunal provided the liability of the individual in planning or waging a "war of aggression". Also, the UN General Assembly stated that : "a war of aggression constitutes a crime against peace" (Quigley, p.213). Therefore, Jewish Agency leaders as well as Israeli leaders bear such a liability.

The Sixth Principle of the Nuremberg Charter stipulates that the following acts are punishable crimes under international law: 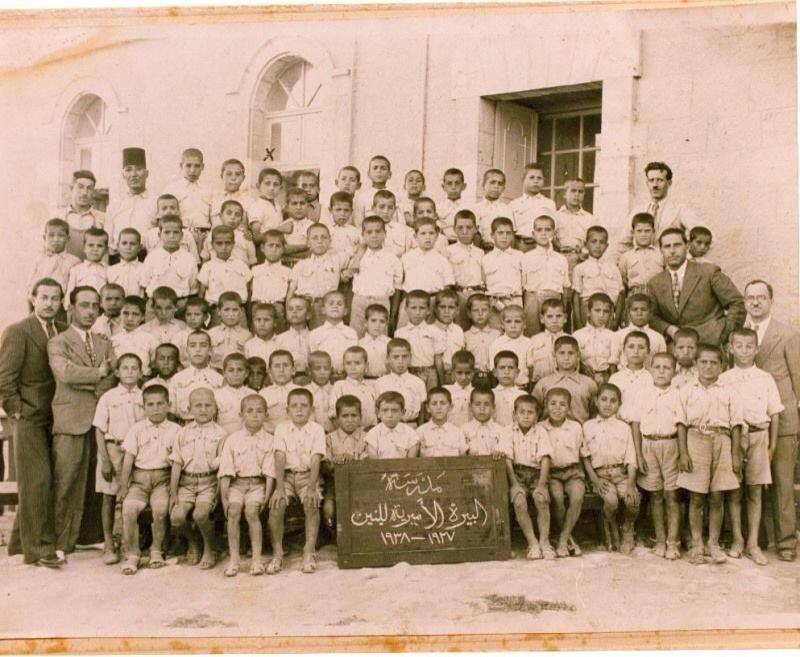 Browse thousands pre-Nakba pictures
All these crimes have been committed by various Israeli bodies. The accountability is yet to come. The time of reckoning has perhaps come closer following the establishment of a permanent International Criminal Court as resolved by 120 countries (and opposed by 7 including Israel) at the Rome Conference on 17 July 1998. The Court has jurisdiction with respect to the crime of genocide ( e.g. massacres, poisoning of wells), crimes against humanity, war crimes and the crime of aggression. Crimes against humanity include "deportation and forcible transfer of population". War crimes include: "the transfer of the Occupying Power's own civilian population into the territory it occupies e.g. settlers." Rome Statute does not give immunity to any official involved in the decision-making. Under the rules of the Court, the prime minister (of Israel) down to the last soldier (or policeman responsible for torture) could be arrested while traveling abroad.