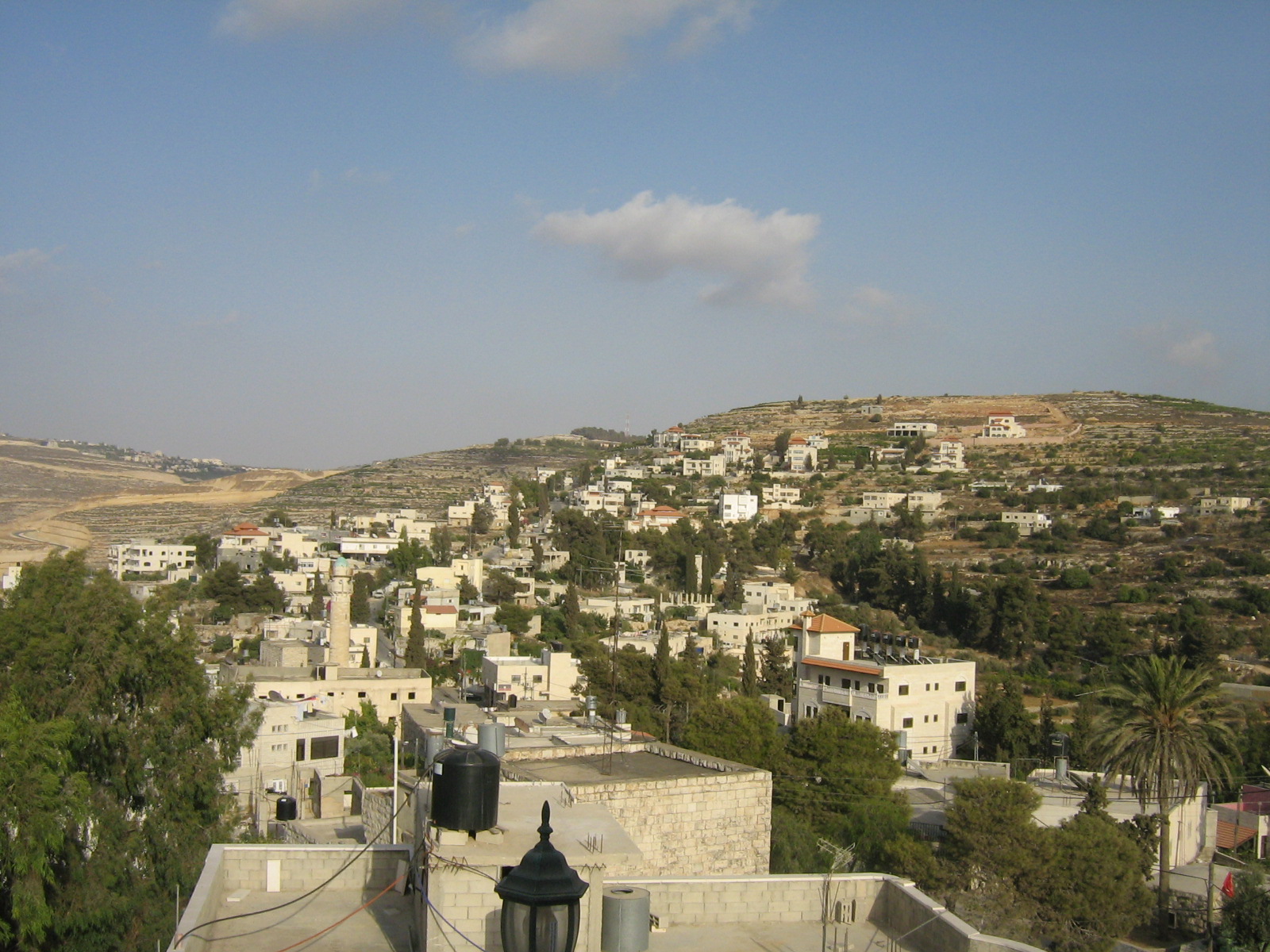 Bayt Duqqu had a mokhtar for over 60 years his Name was Haj Rashid Abdallah Dahoud. He was also the Dahoud 7amoula leader. He was very respected and admired by everyone who knew him or knew of him from northern Palestine to southern Palestine. He has refereed in many tribal disputes and has judged in many tribal court settings. People would come to his house at all hours of the day and night when there was a problem even in other parts of the country. People knew him as a firm but extremely fair and god fearing man. When he spoke everyone listenned. During his time he saw the Othoman Empire and the British Colonial Rule and the Jordanian Rule and the Israeli Occupation and the Palestinian National Authority rule. He was the youngest of his brothers. Yet he was respected by them as the Family Patriarch.