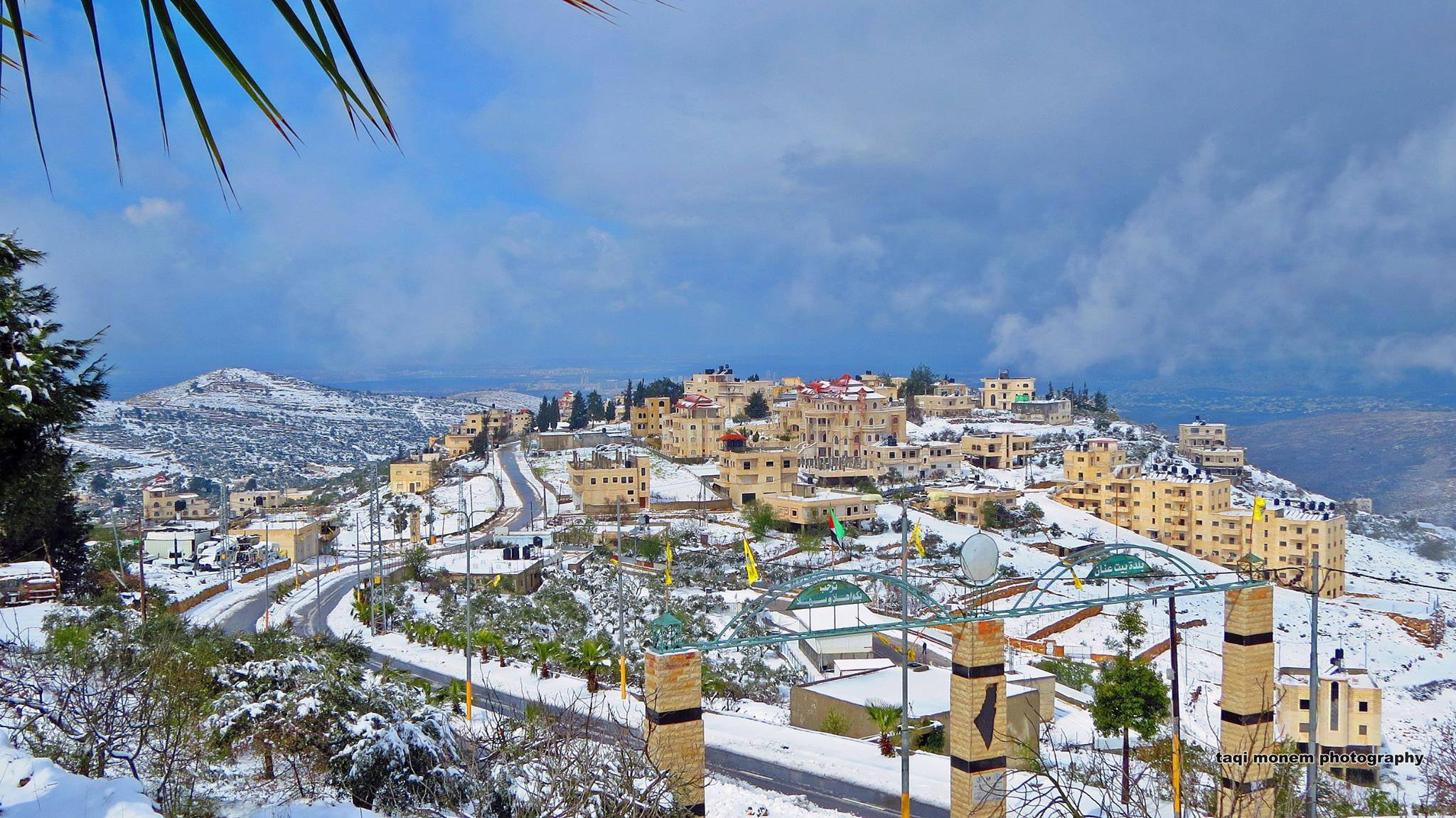 The route of the Wall is planned to begin from the southern side of the village, on borders of Kerbat Um Al Lahem lands to extend to Beit Leqia northwest of Beit 'Anan. Item number 1 of the military order (03/103/T Judea& Samaria 2003) states that the width of the wall is planned to range between 55 to 230 meters width and to penetrate the lands of Beit 'Anan village with a length of 9km.

According to Beit 'Anan village council leader:-
Most of the lands that the Wall is planned to penetrate have Tabo (papers of ownership) and are owned by almost 1000 residents, and 300 families currently depend on land cultivation to earn a living.
The planned wall route is very close to some Palestinian houses in Beit 'Anan and in some areas, the wall plan threatens the existence of those houses.
The land area designated for agriculture in Beit 'Anan forms 90% of the total lands of Beit 'Anan and are cultivated with Olive tress and Vines.
The construction of the Wall will result in confiscating ten water wells (Al Mesqa), out of which, 2 are dry but were originally historical sites. See Photo 5


The Segregation Wall, as provided by the IDF commander, Moshe Kaplenski, is expected to be built 1200 meters away from the Green Line, on lands located on the southern side of the village. See Photo 6