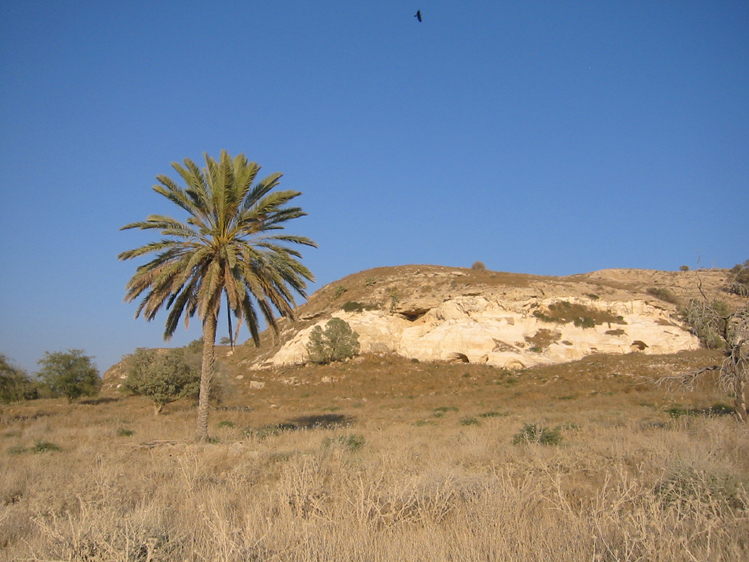 Click Image For Town Details
When I was told about Abou Yasser I did not expect what I found.� Islam, who arranged a very interesting schedule for me in the Bethlehem region, and Nizar, who setup the meeting, told me that he is one of the oldest men in the camp. Very old � umm.� Nizar assured me he was sharp, very interesting and possesses a mind and a spirit much younger than his age.� As we approached the hose the man sitting outside did not seem that old so I did not assume that it was him, but it was, and it didn�t take long to realize that I was meeting an extraordinarily sharp and very interesting man.

Abou Yasser came to the Dehaishah refugee camp at around the time it was established, in January of 1949. �By then he had already seen a lot.� In 1947 he was enrolled in a Police training school under the British mandate government with a student population of 600, one third Jews and two thirds Arabs. The day the Jewish state was announced the Arab students walked into the classroom to find Hebrew writing on the board.� Abou Yasser could read Hebrew so he translated the phrase to the others: �Rise! The Jewish state is established.�� From that day on no Jewish student came to the training centre.� In the following months he joined the Palestinian resistance and fought in more than one place.� The fighting did not last for long and it became apparent that there is not much hope to hold onto may areas so most of the fighters either returned to their home villages and towns or fled Palestine altogether.� Abou Yasser returned to his village of Tel es-Safi.

Soon after the village was surrounded by the Jewish army and the villagers, realizing that the few guns in their possession were no match to the arms the invading forces, decided to surrender.� All the inhabitants fled, mostly to the West Bank except one man who refused and who finally managed to get reunited with his wife and minor children in Tel es-Safi.� Yet, for all those who fled the expectation was that within a few months, no matter what the outcome of the war would be, they would be able to return to their homes. Of course, as we all know now, this was never allowed by Israel despite all international treaties governing the rights of refugees.

After settling in the Dehaishah refugee camp Abou Yasser joined the Jordanian army (the West Bank was under Jordanian administration between 1948 and 1967) as a wireless technician.� He retired in 1966 and started his own electronics repair business in Bethlehem.� The same business his son, Yasser, now runs.� In 1967 the Israelis occupied the West Bank and this time Abou Yasser refused to flee again.� He stayed and after retiring from his electronics business he started a new phase of his life as a writer and poet.

Abou Yasser has a very clear vision of what happened.� He is a self educated man who admits that the defeat in 1948 was noting more than a scientific conclusion.� Without the knowledge of modern military techniques and without training or arms victory over the well trained and heavily armed, by the British among others, Jewish forces was impossible.

The poetry of Abou Yasser is also impressive.� In his long poem focusing on the Hebron massacre he talks about the Israelis as the Palestinians experienced them:

�They openly insulted Abraham
�Sarah would sure condemn this treachery�

I asked Abou Yasser if he, now 80 years old and lived most of his life in Dehaishah, would return to Tel es-Safi if he had the choice. �He said: �Without doubt, I�d be the first one to go back.�