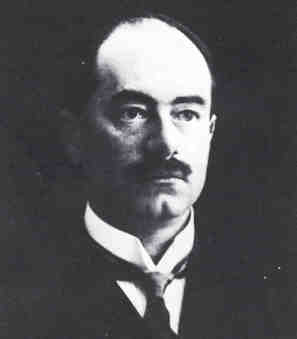 1876-1945
Arthur Ruppin was a "liberal socialist" Zionist who founded the Bit Shalom Kibbutz movement. He was born in Prussia-Germany, and became a lawyer and an economist. He was also one of the founders of Tel Aviv, and until 1925 he was the head of the Zionists' Land Settlement Department.

"Land is the most necessary thing for establishing roots in Palestine. Since there are hardly any more arable unsettled lands. . . . we are bound in each case. . . to remove the peasants who cultivate the land." (Righteous Victims, p. 61)

It should be noted that Zionism (as early as 1908 and up to the present) always claimed that the "Promised Land" was empty of any people, and it had been waiting for over 2,000 years for Zionist Jews to redeem it, click here to read our response to this argument. 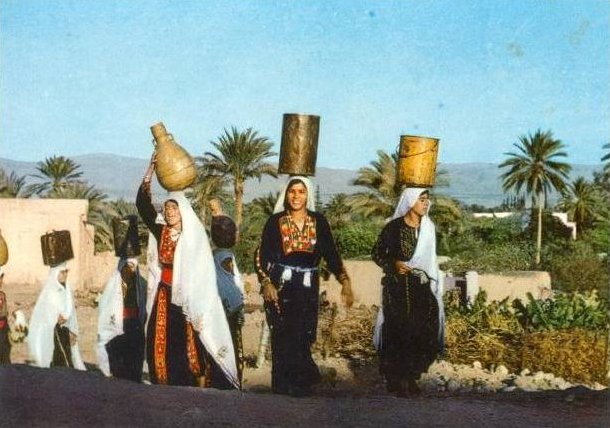 Palestinian women refugees in Jericho getting water from the springs; who "doesn't exist" Zionist Jews say! (early 1950s)
Arthur Ruppin, stated that he:

"had come to the conviction and conclusion that there is no way of reaching a peace agreement with the [Palestinian] Arabs without abandoning our fundamental demands." (Expulsion Of The Palestinians, p. 52)

Addressing Ussishkin, he then went on to say:

"I also entertained dreams like yours. I once said, Iraq will absorb the Arabs of the Land of Israel and all the people of the world would recognize our justified demands ..... But .... how could you conceive that [Palestinian] Arabs would abandon the Land of Israel and go to Baghdad? What is it in for them? In Baghdad the fellah receives 3 or 4 piastre [local currency] as a daily wage. Here [meaning Palestine] the fellah receives 12-15 piastres. There he is living in object poverty, but not here. Why should he go to Iraq? Is this only because it is an Arab country, and he will still fight for its Arabness ... and the condition of the agriculture in Iraq could not be described as the Garden Of Eden." (Expulsion Of The Palestinians, p. 52)

In 1930, Arthur Ruppin stated that the dispossession and displacement of the Palestinian Arabs was inevitable if Zionism was to become a reality. He wrote:

"[Palestinian dispossession is inevitable because] land is the vital condition for our settlement in Palestine. But since there is hardly any land which is worth cultivating that is not already being cultivated, it is found that whatever we purchase land and settle it, by necessity its present cultivators are turned away . . . In the future it will be much more difficult to purchase land, as sparsely populated land hardly exists. What remains is densely [Palestinian Arab] populated land." (Expulsion Of The Palestinians, p.11) 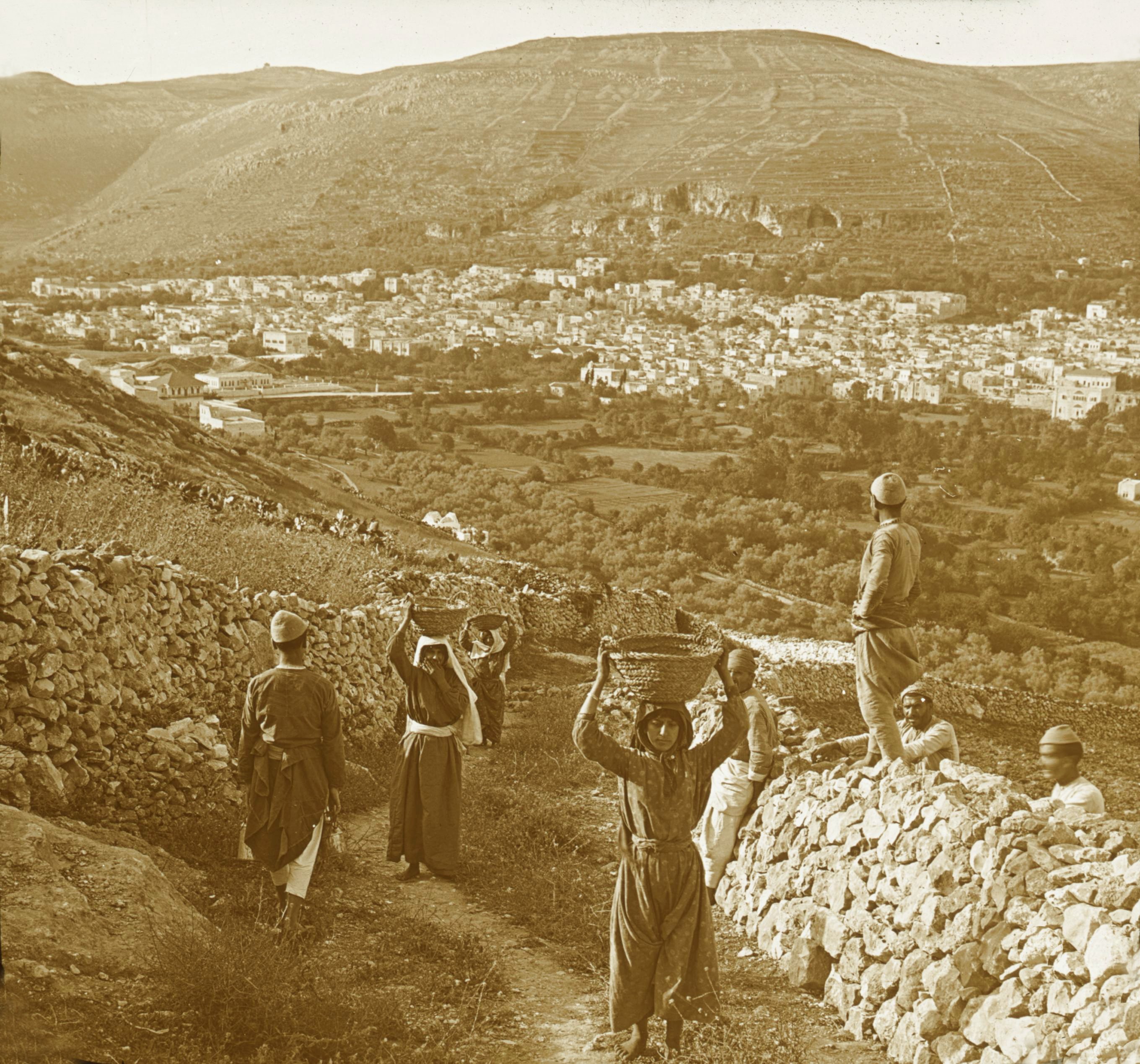 "At most, the [Palestinian] Arabs would agree to grant national rights to the Jews in an Arab state, on the pattern of the national rights in Eastern Europe. But we know only too well from conditions in Eastern Europe how little a majority with executive power can be moved to grant real and complete national equality to a minority. The fate of the Jewish minority in Palestine would always be dependent upon the goodwill of the [Palestinian] Arab majority, which would steer the state.

To the Jews of Eastern Europe, who form the overwhelming majority of all the Zionists, such a settlement would be completely unsatisfactory, and it would kill their enthusiasm for the Zionist cause and for Palestine. A movement which would agree to such such a compromise with the [Palestinian] Arabs would not be supported by the East European Jews and would very soon become a Zionism without Zionists." (Israel: A History, p. 66)

Arthur Ruppin expressed his belief in the power of "transfer" to realize Zionism in practice as follows: