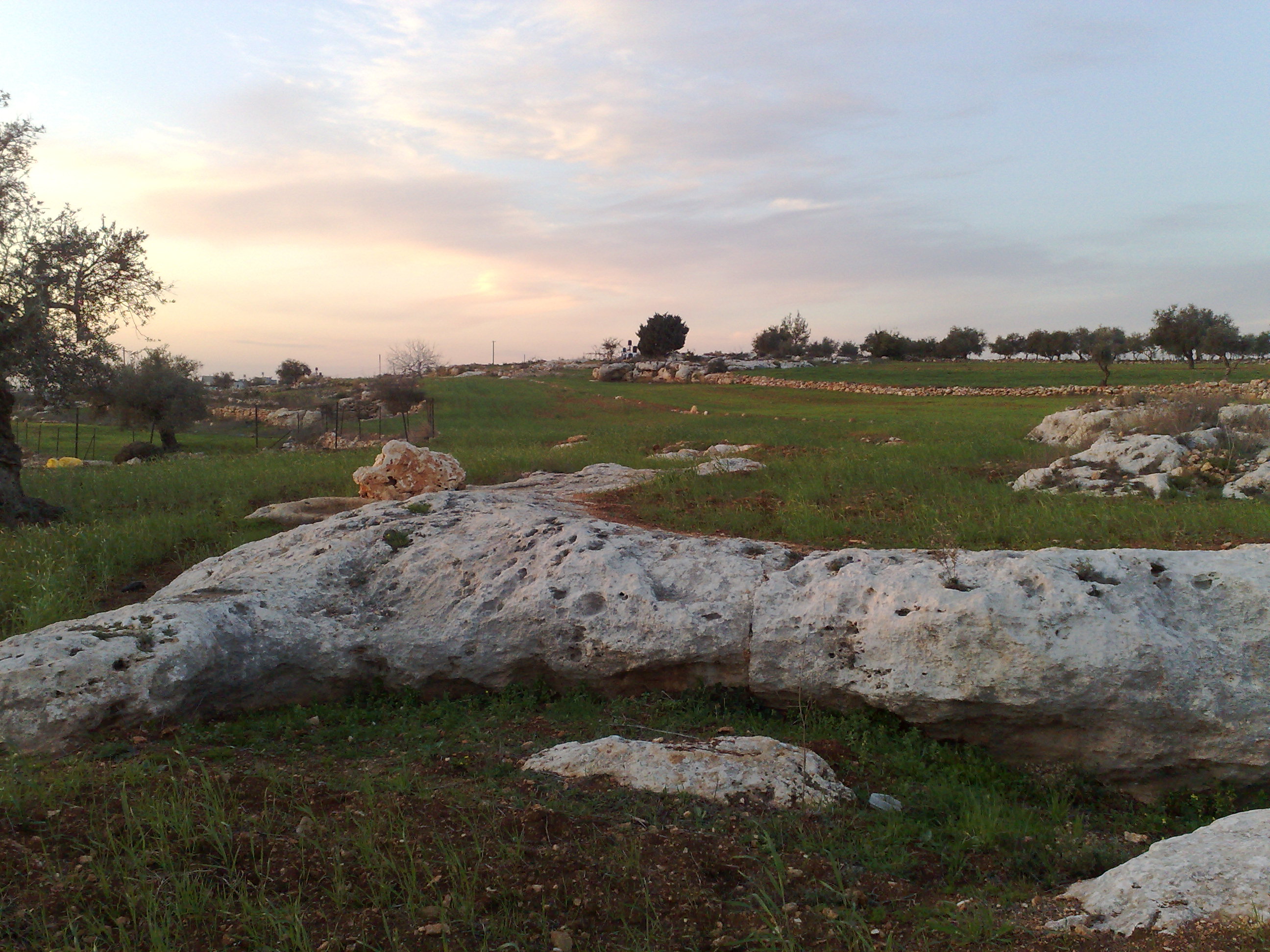 Click Image For Town Details
The people of Umm-Al-Faraj are from Circasian-Turkish origins who forced to leave Egypt by Mohammad Ali Pasha in 1812 after the massacer of the Mamluke Emires. The native Palestinians called them "Misri", which means Egyptians because they came from Egypt; Most of the village inhabitants adopted Arabic names escaping from Mohammed Ali. The population has Turkic features, many has brownish skin, white skin, blond hair, green and small eyes (closely related to chinese) . The entire population fled to Lebanon after the creation of Israel in 1948. Recently, all of the population speak Arabic language as a mother tonuge and they count by 5699 inhabitants, mostly in Lebanon and the USA.