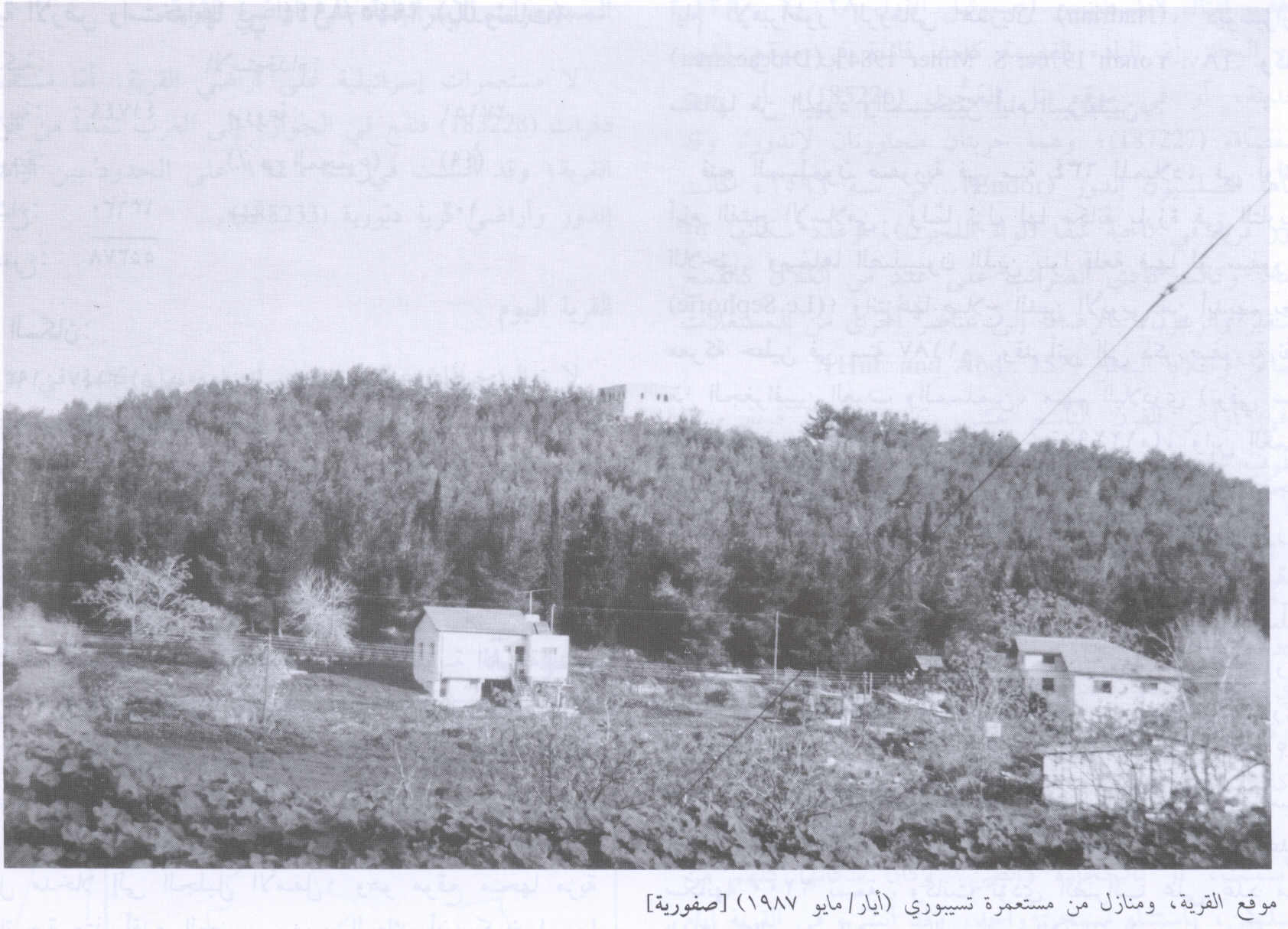 -Dar Abdulghani (Ahmad and Mostafa). The paper only mentions Mostafa.
Mostafa and Ahamd are brothers sons of Abdulghani.
Ahmad was killed by the Hagana at age 85 in 1948.
A- Ahmad's Children are:
1-Suleiman (Moved to Yafa before 1948)
2-Mahmoud (Lived in Baddawi refugee camp, lebanon)
3-Mostafa (Lives in Damascus)
4-Saleh (Lives in Damascus)
B- Mostafa's Children are:
1-Saleh elHaj (Abu Lutfi) Baddawi camp eltahtaneh.
2-Ahmad elMostafa (Damascus), killed one Hadaideh.
3-Saleem (Baddawi). Was cross-eyed due to strike by
Hadaideh rage over son's death.