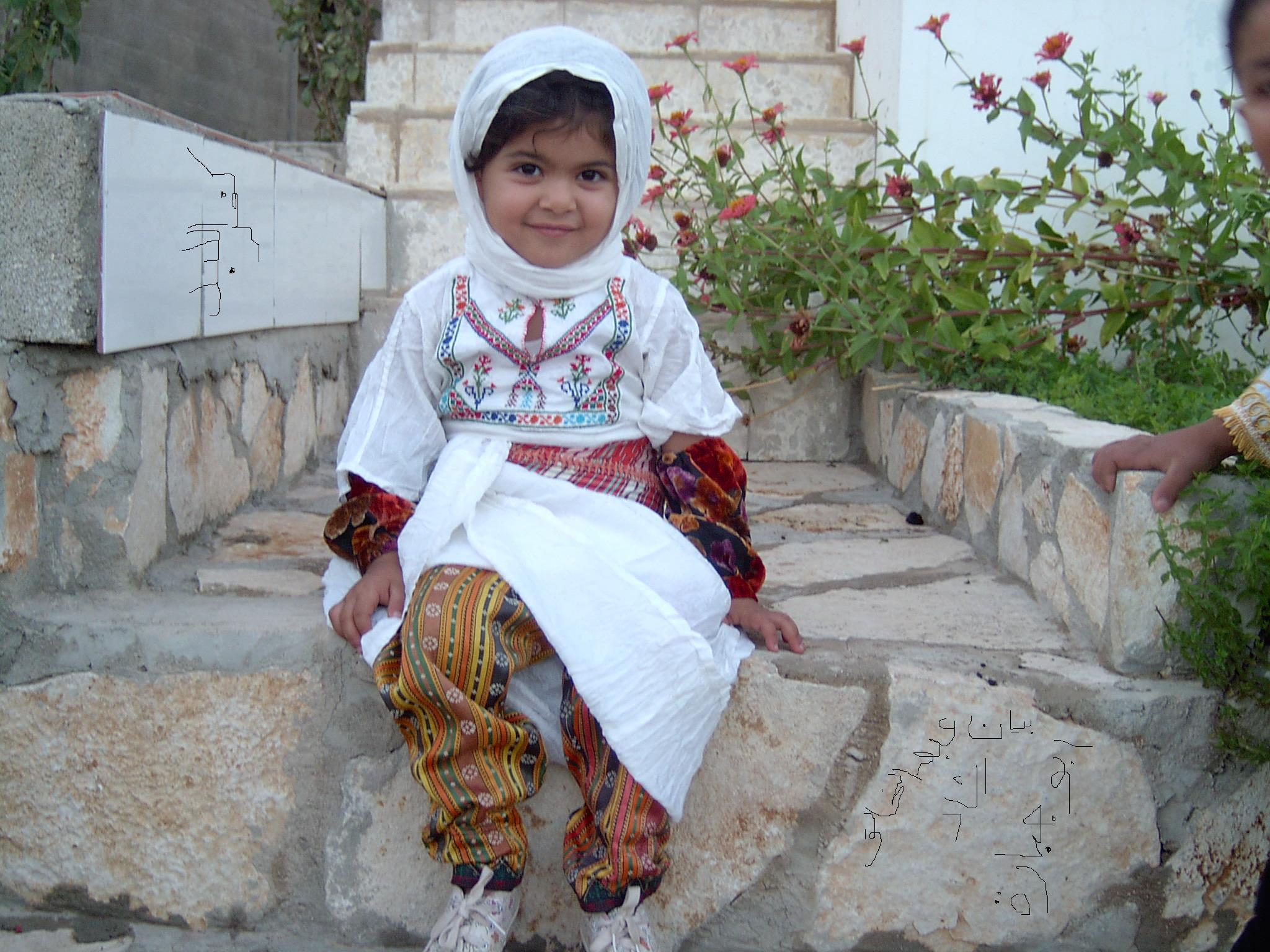 Browse hundreds of pictures depecting Palestinian culture & folklore
For the moment, let's assume that the Palestinian people should not have a country of their own because they have never had a state, then why should the peoples of Salvador, Guatemala, Congo, Algeria, ... etc. have the right of self determination?

It should be noted that none of these countries had a state prior to gaining independence, nor a distinct language or culture that set them apart from their neighboring states. In other words, even if it's true that the Palestinian people had neither a state, nor a distinct culture or language:

According to historical facts, Zionism, as an ideology, evolved in response to the rise of Europe's nationalism and anti-Semitism in the late 19th century, especially in Tsarist Russia (Pale States), France during the Dreyfus affair, and Germany after WW I.

Similarly, Palestinian nationalism evolved in response to the presence of Zionism in Palestine, and most importantly because of the British intention to turn Palestine into a "Jewish National Home," see the Balfour Declaration for further details. These central facts were well articulated by David Ben-Gurion (Israel's 1st Prime Minister) and Moshe Sharett (Israel's 1st Foreign Minister) on many occasions. For example:

So if the causes of Zionism had not risen, meaning European anti-Semitism, then Palestinian nationalism might not have evolved into what it is today. It's worth noting that the Palestinian people, prior to WWI, always identified themselves as being part of "The Great Syria" (Suriyya al-Kubra), however, that drastically changed when Britain intended to turn Palestine into a "Jewish National Home", see the Balfour Declaration for more details.

This declaration, which was made to the Zionist Movement in1917, signaled the future dispossession and ethnic cleansing of the Palestinian people because it did not address their political rights. On the other hand, the declaration recognized the political rights of the "Jewish people" around the world, despite the fact that the Jews in Palestine were under 8% of the total population as of 1914 (Righteous Victims, p. 83). In that respect, Lord Balfour, who was the British Foreign Secretary and a self-professed Christian Zionist, stated in 1919:

"Zionism, be it right or wrong, good or bad, is rooted in age-old traditions, in present needs, in future hopes, of far profounder importance than the desires and prejudices of the 700,000 [Palestinian] Arabs who now inhabit the ancient land." (Righteous Victims, p. 75)

In response to this declaration, the Palestinian people started to collectively oppose the British Mandate, Jewish immigration, and land sales to the Zionist movement.

Rather than dealing directly with the issues, sadly many Israelis and Zionists have chosen to ignore the existence of the Palestinians as a people. It should be emphasized that the hawk of all Israeli hawks, Ariel Sharon, has accepted the existence of a Palestinian state, in principle, in a portion of historic Palestine. Whether Israelis and Zionists like it or not, Palestine now exists as a postal code, international calling code, internet domain name, ...etc. in the heart of "Eretz Yisrael". The 8.5 million Palestinians are not going away, and the sooner Israelis and Zionists understand this simple message, the faster they shall start dealing with core issues of the conflict in a pragmatic way.

Finally, applying such logic is very dangerous since it would eliminate half United Nations' members overnight. It is simply not just to suppress the political, economic, and civil rights of the Palestinian people by claiming that they never previously had a state, distinct language, and distinct culture. Ironically, the Zionist movement has been encouraging Jews from all corners of the world to emigrate to "Eretz Yisrael", so that there is no real common denominator between all of these immigrants such as a common language, culture, country of origin, or even a unified interpretation of "who is a Jew".